Our Mission and Values

More than just words, we live out our mission in everything we do. These three tenets guide our work and fuel our efforts to help our clients achieve their desired goals and objectives.

At Mendez Strategy Group we adhere to the highest ethical principles
in all that we do. We problem-solve for our clients by beginning with
sound character and doing the right thing for them. We think of our customer’s needs first and define our success when our clients succeed in the marketplace.

This icon represents our Wisdom. The compass rose represents how using our services directs you back into the world to accomplish your goals. The “M” represents the word mentality. Our mentality is specifically to serve our customers with the best wisdom to ensure future success in their endeavors.

Our mission is to operate with a commitment and passion to
provide excellent service to our clients and the communities in which
we operate. We are passionate for positively influencing the lives of those we work with and count it a “team win” when we inspire others to think of their community before themselves. In fact, we consider it our civic duty to think “community before self.”

This icon represents our Servant Leadership. Our president and leader John Mendez dedicates his life to not only providing his team with the best ability to serve but to also serve his community before all else.

At Mendez Strategy Group, we are a diverse group of professionals from government, business and nonprofit/education sectors. We solve problems quickly and efficiently. We are known for doing things the best way the first time. We get hired by clients of all sizes who want top quality public affairs assistance with value. Our competitive advantage is our people and strategic partners who work well with clients and respect your goals, issue or crisis.

Our experienced professional staff is made of former elected officials, chiefs of staff, executive vice presidents and senior business counselors. We welcome working on the most difficult problems and issues, and provide the very best counsel and advice in the business. We serve or have served on many Government and Civic boards such as LEAD San Diego, Boy Scouts of America, San Diego Taxpayers Association, SANDAG (San Diego Association Governments), RISE San Diego, San Diego Metropolitan Transit System, San Diego County Regional Airport Authority, League of California Cities, Securing Our eCity, Los Angeles Sports and Entertainment Commission, HOPE, CORO, and many others. 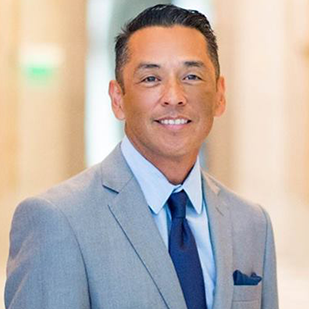 As the President and CEO of Mendez Strategy Group, inc., John’s career spans over twenty years as an entrepreneur and founder of a boutique strategic communications firm specializing in public relations, advocacy and corporate communications. Working inside at Fortune 500 Companies Walmart, AT&T Wireless and KB Homes, he developed innovative winning campaigns focused on elected and appointed officials, government and regulatory agencies, and grassroots and grasstop leaders. He is a strategic thinker, resourceful problem solver, trusted leader, effective communicator and a skillful team player.

John is a business and community leader and participates with San Diego Leadership Forum in its Mission Valley and in South County forums, graduated in the inaugural class of San Diego Public Leadership Institute.

John is active in his community serving on the boards of Urban Corps Charter School,  Boy Scouts of America – San Diego and Imperial Council, Securing Our eCity and HOPE (Hispanas Organized for Political Equality), and formerly involved with LEAD San Diego, and an appointed member of the Otay River Valley Park for Supervisor Greg Cox. 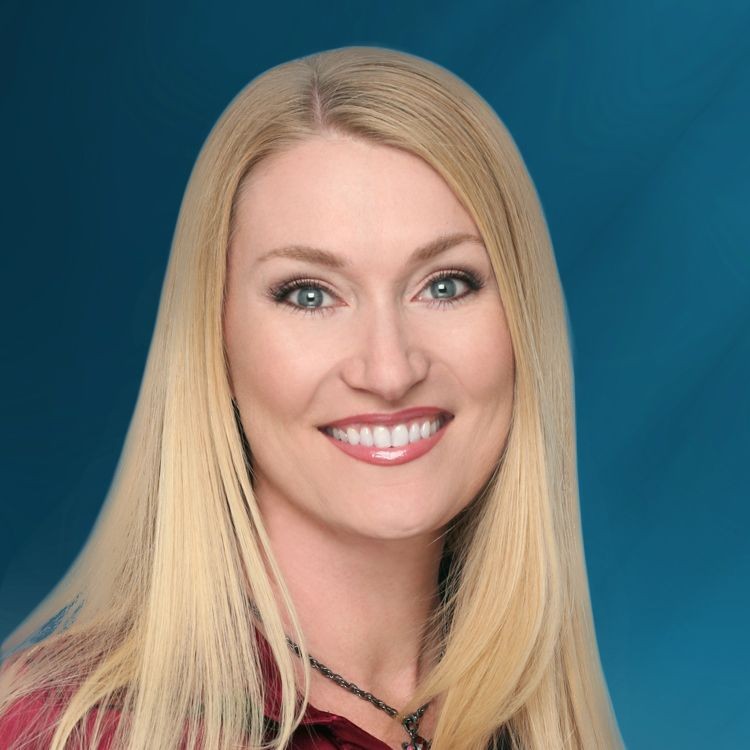 Cori Owens Mendez has a passion for the written word. She is the successfully published author of more than half a dozen works of fiction and an enthusiastic social media strategist who teaches classes on the effective use of social media for business.

When life calls for more reality than fiction, Cori switches hats to copywriter and editor and enjoys putting her writing skills to work for our clients. Before Cori began writing, she studied to be an English-Spanish interpreter, because she has always prized the ability to communicate effectively with those around her.

Cori is responsible for the day-to-day operations of Mendez Strategy Group and coordination of the monthly Albondigas South County luncheon. Her hobbies are tending to her two dogs, maintaining planted-fish tanks and reading a good book with a cup of tea. 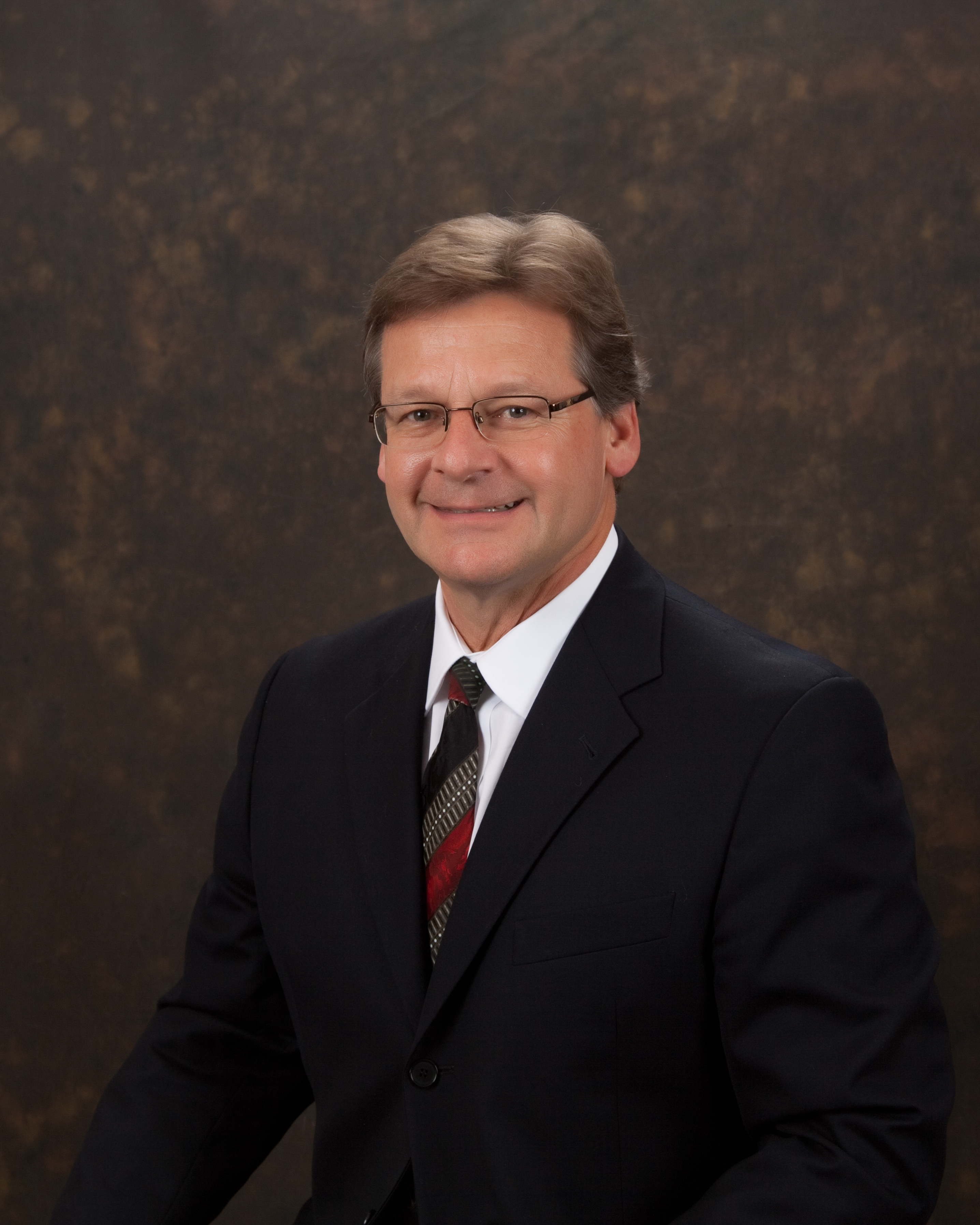 Crosby currently serves as senior advisor to public affairs firms Mendez Strategy Group, Inc. and JCI Worldwide. Prior to this role, Crosby was senior vice president of Frontier Communications (NASDAQ: FTR),
the largest rural telecommunications company in the U.S., where he was responsible for legislative and regulatory affairs for half of the country. In addition, he oversaw Frontier’s national corporate communications and public relations functions.

Prior to joining Vulcan, Crosby was vice president at AT&T Wireless (AWS) and its predecessor, Los Angeles Cellular Telephone Company (LACTC), in Southern California, overseeing both public relations and government affairs across the region. His work shaped the company’s public policy in technology, wireless communications, and land-use including cellular tower locations in many local communities. While Crosby worked for AWS he was asked by AT&T (parent company of AWS) to help manage, advocate, and secure the individual city cable franchise transfers in California from MediaOne, a cable company, to AT&T Broadband.

Before AWS Crosby was Vice President at Burson-Marsteller, a leading public affairs, marketing and crisis communications firm, where he handled various Fortune 500 clients on a variety of issues. He has served on the national board of directors of the Coro Foundation and ​most recently ​on the board of MoPOP, the Museum of Pop Culture (formerly known as Experience Music Project. In addition, Crosby was a board member of Los Angeles Family Housing, helping homeless families transition into support programs and permanent housing, and served on the national board, and was vice-chair, of the American Humane Association.

He holds his J.D. from Loyola Law School in Los Angeles, a B.A. from Santa Clara University​, and earned a graduate certification in public affairs from Southern California’s Coro Foundation. 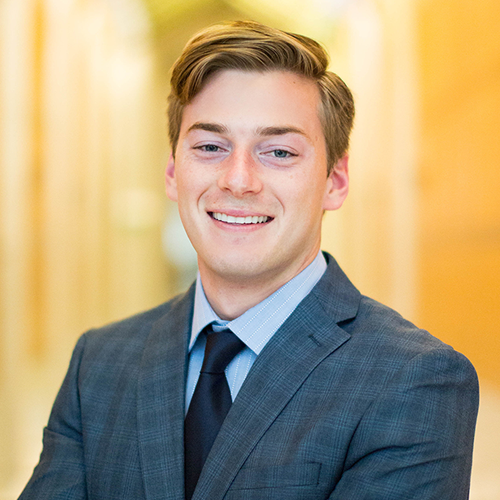 Joshua graduated from San Diego State University in May of 2018 and majored in International Security and Conflict Resolution. He graduated from Officer Candidate School in November 2018 and is now a 2nd Lieutenant in the United State Marine Corps. He enjoys reading history books on ancient Rome and Grecian civilizations and historical leaders such as Marcus Arelius, Napoléon Bonaparte, General Robert E. Lee, Teddy Roosevelt, and Winston Churchill. He is a budding musicologist and enjoys listening to Bob Dylan, Johnny Cash, U2 and Tupac, and is still waiting on bands from his generation to be worthy of his time. He played lacrosse in high school and is a fan of Liverpool soccer.